Stedelijk Museum Alkmaar: Call for Artworks on the Concept of Freedom (Netherlands) 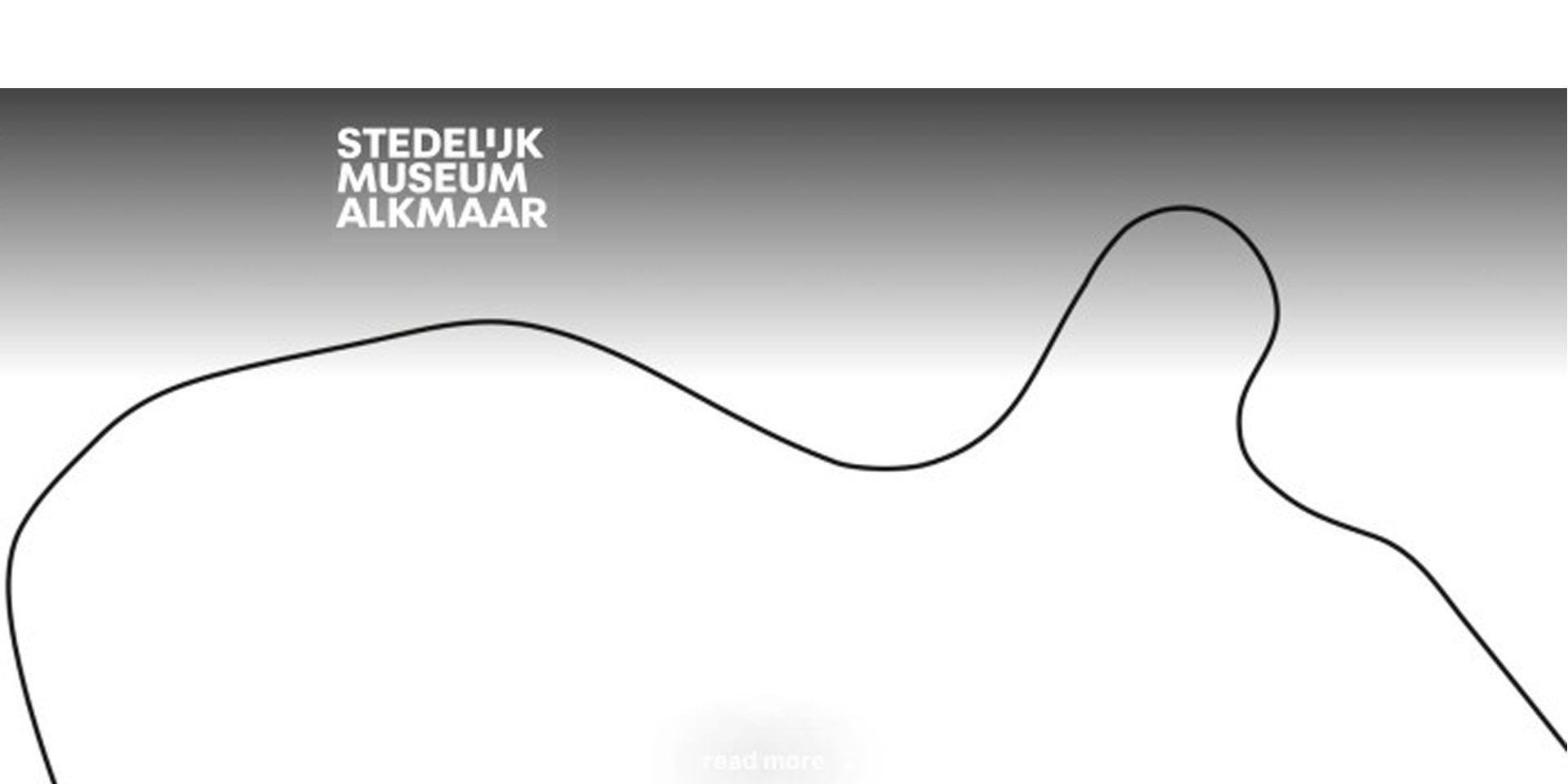 Stedelijk Museum Alkmaar: Call for Artworks on the Concept of Freedom (Netherlands)

The concept of ‘freedom’ is heavy with meaning. Everyone interprets it differently and it is informed by the world of yesterday, today and tomorrow. Stedelijk Museum Alkmaar wants to build a bridge between the past and the present. Alkmaar was the first Dutch city to successfully withstand a Spanish siege in the Eighty Years’ War. The Siege of Alkmaar was broken on 8 October 1573. Since then, the theme of ‘freedom’ – a constant presence in the history of the city – has been visualised in countless ways down through the centuries. Many of its manifestations are held in the city collection.

At a time when freedoms of many kinds are under threat, how could the existing image of freedom be expanded? This open call invites artists to propose a work of art that gives a contemporary interpretation of the concept of ‘freedom’. The Museum is looking for personal approaches, innovative perspectives and persuasive visions. The invitation is open to diverse disciplines and the form of the artwork is completely free of conditions. Preference will however be given to ideas that include to some extent the input of residents of Alkmaar in the creation of the artwork or their involvement in some other way.

Three artists will be commissioned to make a new work of art.  At the beginning of June, Stedelijk Museum Alkmaar will draw up a shortlist of a maximum of ten proposals on the basis of the responses to the open call. The selected artists will be asked to submit a general outline of their proposal (sketch, miniature or prototype), which will be displayed in the museum’s small gallery in October this year. The artists will receive a fee of €1000 and a production budget of €500 for their work. A vote by visitors to the museum will then decide which three of the ideas that have been presented is the most appealing and will be realised next year. An initial budget is available, and in consultation with the artists, funds will be approached for additional financing.

The three new works of art will be shown in the museum’s main gallery in the exhibition ‘New Images of Freedom’ during the celebrations of the 450th anniversary of the Siege of Alkmaar in 2023. The intention is to acquire one artwork for the museum’s collection.