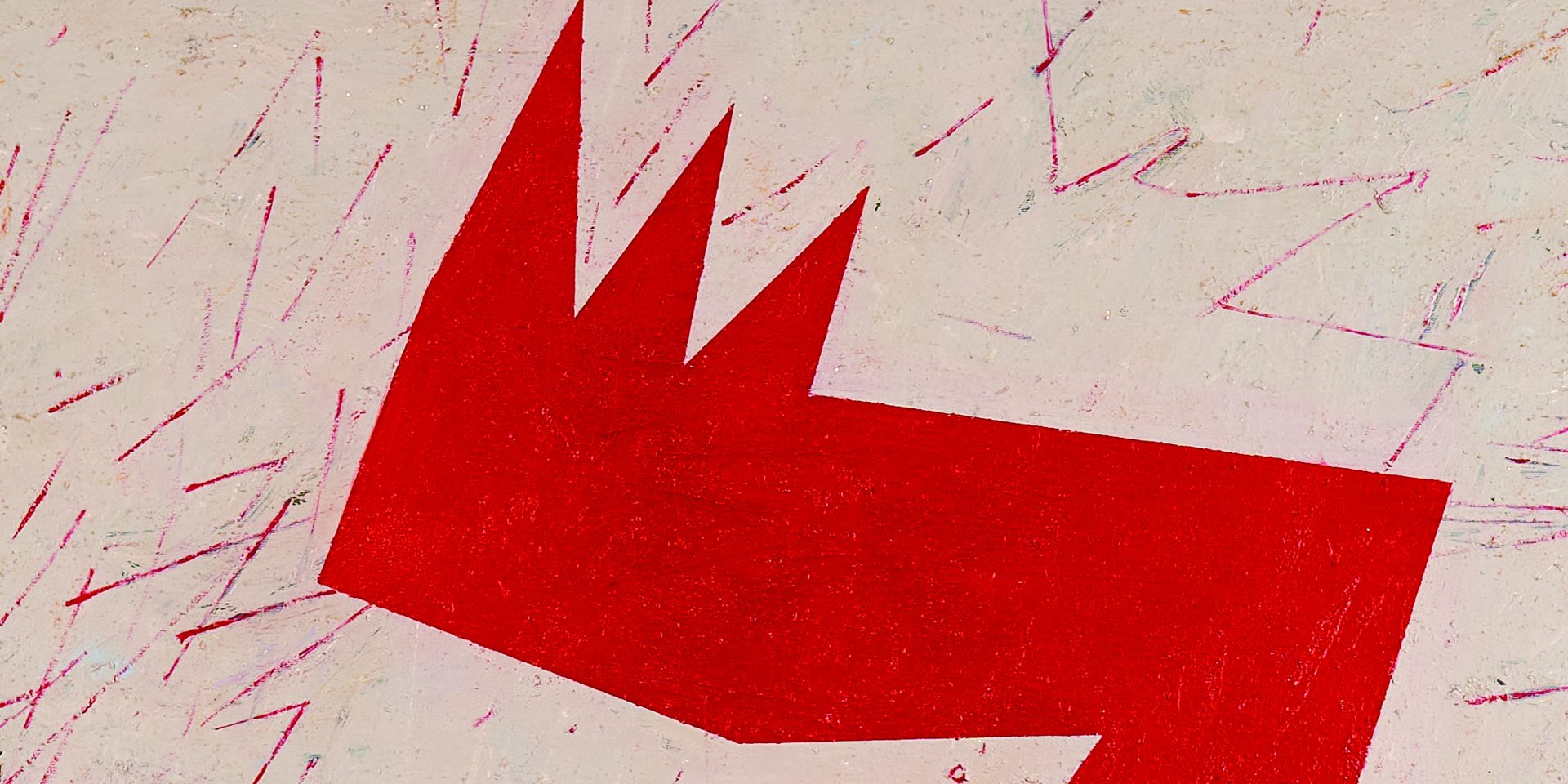 Duration of teh exibition

“…Remainingfaithful to abstract languageenrichedwith associative elements, the author continues to develophisthinking about the possibilities of allegorical transpositions of mythical stories by a visual media. Awarethatmythological contents are characterized by temporal and spatial fiction, as well as thateveryform of theirmimeticvisual (re)construction leads to banalizationthatsuppresses and burdens the universality of the mythical essence, Cvetkovićrejects in advanceanydescriptiveness or attempt at narration. Trying to see the myththroughits point or the key aspect by whichitcanbeexpressed, hereducesit to a simple but always effective art form, assigningit the function of a sign of capable to achieve the desiredallegoricalqualitywith associative potential.

(From the Preface to the Catalog)

Aleksandar Cvetković (1947) graduated from the Academy of Fine Arts in Belgrade in 1973 and finished postgraduate studies in 1975 at the same Academy on theDepartment of Painting.

He had more than 70 solo exhibitions at home and abroad, and participated in the selections of several hundred art manifestations on almost every continent.

He received numerous domestic and international awards and recognitions, including: First Award for Painting at the 18th and 29th October Salon, Belgrade, 1977 and 1988; Award of the International Exhibition of Drawings, Nuremberg, 1979; First Award at the 2nd Biennial of Yugoslav Arts, New York, 1980; Award of the 13th Biennale of Art, Alexandria, 1980; the Golden Palette (Zlatna paleta) of the Association of Fine Artists of Serbia (ULUS), Belgrade, 1985; Politika Award (Politikinanagrada), Belgrade, 1990; Award on the 10th and 16th Memorial of NadeždaPetrović, Čačak, 1978 and 1990; First Award for Painting at the Memorial of Milena Pavlović Barili, Požarevac, 1995; etc.

He is memberof ULUS since 1973, withthe status of a prominent artist.

If there was no wind, the leaves would not whisper / Nebojša Despotović
18. October 2021.