AUTUMN EXHIBITION 2021 – THE STATE OF EXCEPTION 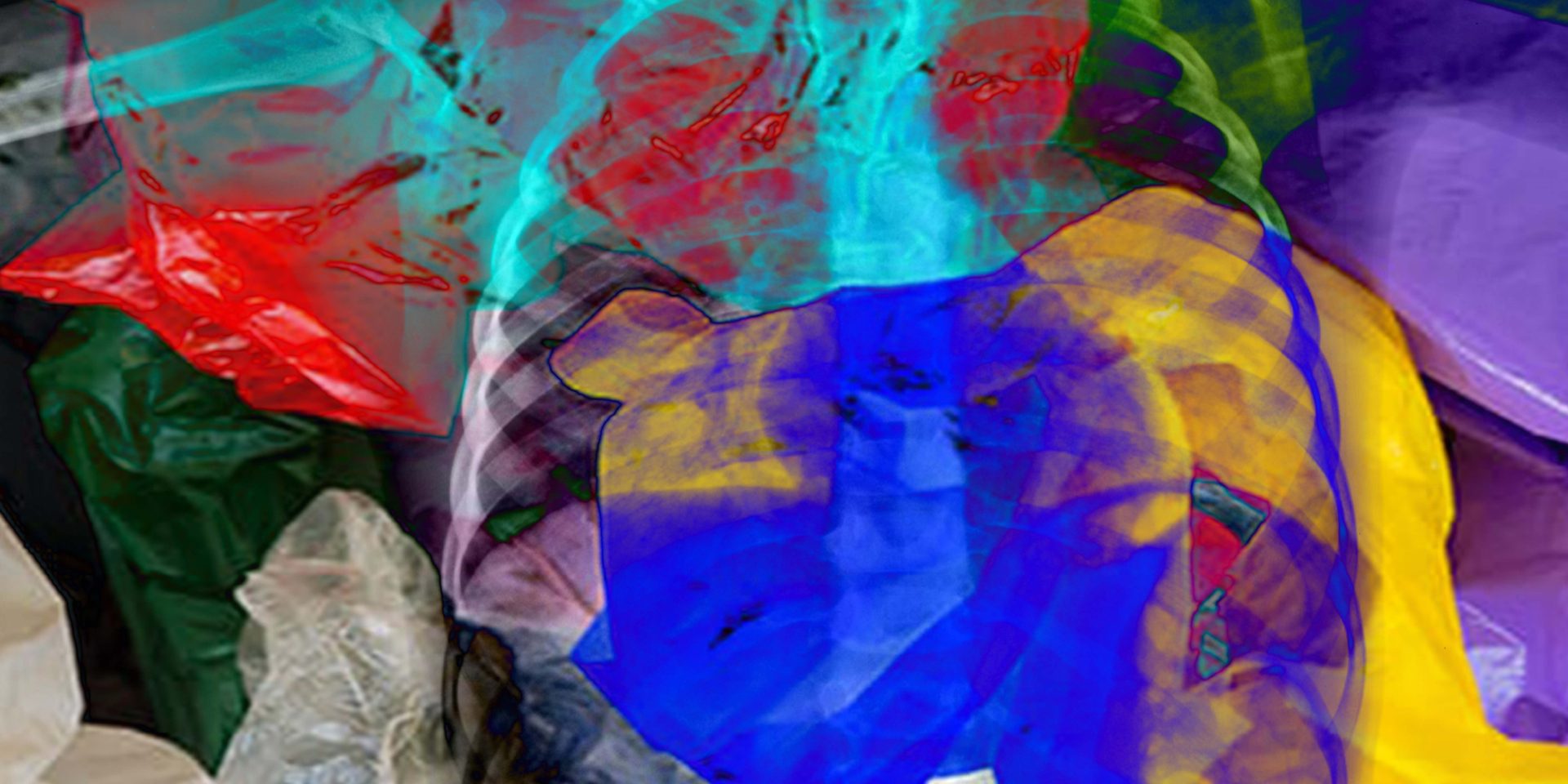 AUTUMN EXHIBITION 2021 – THE STATE OF EXCEPTION

The Autumn Exhibition organized by ULUS will be open on Thursday, 18thof November 2021, at 7 pm in the Art Pavilion “Cvijeta Zuzorić” in Belgrade.

The name behind this year’s Autumn Exhibition is THE STATE OF EXCEPTION, the exhibition was conceived by the Art Council of ULUS, in cooperation with art historians Dejan Sretenović and Jelena Stojanović.

The Autumn exhibition of the Association of Fine Artists of Serbia (ULUS) is being organized for the 90th time this year and is one of the exhibitions with the longest tradition in this area. It was first opened in 1928 in the Art Pavilion and was organized by the Association of Friends of Art “Cvijeta Zuzorić” which, during the long interwar period, organized this exhibition 13 times – until 1940. Since 1945, ULUS has taken over the organization of the Autumn Exhibition, and to this date has organized 77 yearly exhibitions.

FROM THE CONCEPT OF THE AUTUMN EXHIBITION:

„According to George Agamben’s interpretation, the term” state of exception” describes a situation when human rights and the legal system have been suspended due to a major crisis that threatens the state order. This is exactly what happened after the outbreak of the Coronavirus pandemic when most of the world found itself in a state of exception. The Italian philosopher, in his critique of pandemic management policy, used the term “biosecurity” to describe the “rule of terror of sanitation and the religion of health” that led to the suspension of democracy and human freedoms. Alain Badiou expressed the opposite opinion: emergency measures are simultaneously authoritarian and have a general purpose because they represent the only support and essential protection against the spread of the infection. These two examples show the extent to which pandemic management policies have provoked different reactions and led to conflicts of opinion and polarizations atypical for fighting on the political front. The world is at the same time united and divided by contagion, ranging from “denial of the seriousness of the phenomenon to the dominant orthodoxy that confirms it, but is nevertheless radically divided over the proposed solutions” (Agamben).

Mankind received the Covid-19 virus unprepared and in disbelief, although epidemiologists have warned for years that a global pandemic, as a direct consequence of the relentless devastation of the planetary ecosystem, was inevitable. When disbelief gave way to facing the terrible blow of the real crown, people became aware that they were going through an extraordinary moment of existence, that the pandemic had become the form and content of their lives, and that the order regulated by life gave way to an order regulated by death. Regardless of how they decided on the pandemic and the measures to combat it, everyone agreed that nothing would be the same as before, that we began to live a “new normality”, with the crown that came among us to remain and made our future uncertain.

It is generally accepted that the pandemic has exposed the ideological framework of the political, economic and social infrastructure and that it exacerbated the structural problems, inequalities and injustices generated by globally integrated capitalism. It also exposed the fact that culture is treated as a “non-essential” activity and was therefore among the first sectors to be hit by restrictive measures. There was cultural devastation unseen in the recent history of great crises, except for those contents and activities that could have been reoriented to the telematic mode of operation. It was a kind of “culturocide” which showed that culture is at the bottom of the priority ladder and that it is understood as a “superstructure” that society can be painlessly deprived of if the situation requires it. Cultural workers around the world raised their voices against culturocide and its consequences for the existence of precarious cultural workers and artists, but the public remained indifferent and did not support them because other, “essential” sectors were equally or more severely affected by restrictive measures.

By exposing humanity to a traumatic existential experience, the pandemic has led to a change in the thought landscape: the unthinkable has become conceivable and stimulated us to actively develop configurations of possible, desired, or unwanted futures. If contemporary art is the avant-garde of a society that imagines alternatives to the hegemonic order through aesthetic models, then the question arises as to how it contemplates catastrophe here and now and how it conceptualizes quarantine into which it was driven during the lockdown. Art has found itself at a distance from both society and itself, and that distance represents a platform that enables an unconventional, and even, refreshed review that would have not been possible in “normal” circumstances. It remains yet to be seen whether there is an “unintentional positive side effect of the crisis” (Slavoj Žižek) in the form of the development of new artistic figures of thought, criticism and resistance to hegemony, which leads to dystopia with assured steps. Starting from the fact that the  pandemic is an “intersecting fact” and placing it in a new relationship with the biological, the political and the social, the Autumn exhibition of ULUS entitled “The State of Exception” represents a range of artistic reflections that resulted from the intersection and the consequences it leaves behind.“ (Dejan Sretenovic, PhD / Jelena Stojanovic, PhD)

Seven artists were chosen by the committee, while others were accepted based on the open call for the 90th Autumn exhibition.

* Remark: Dates and timetable of the speech program may vary/guided tours of the exhibition will be subsequently determined and published on the website of the association

The exhibition is open until December 16, 2021. The realization of the exhibition was supported by the Ministry of Culture and Information of the Republic of Serbia, the Secretariat for Culture of the City of Belgrade, and the Goethe Institute.