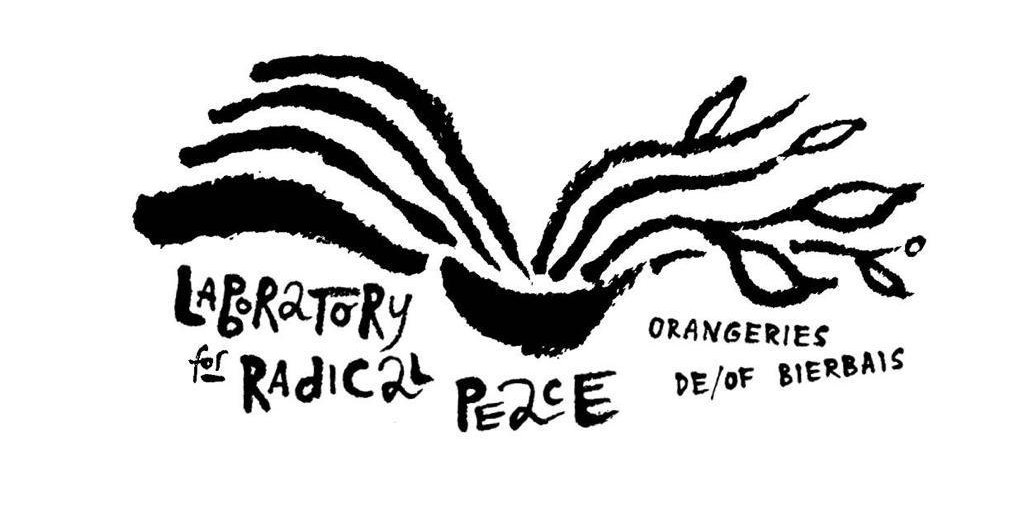 International Call for „Allies Without Borders“

In partnership with Orangieries de Bierbais/Fondation La Nacelle, PhD in One Night collective and their Laboratory for Radical Peace are launching a call for residency, a call for allies.

On September 29th 2022, the anniversary of Les Orangeries de Bierbais, we will inaugurate the Collective Garden of Knowledge in the presence of French philosopher Jacques Rancière, whose ideas of “unlearning”, “unexplanation”, “distributions / sharing of the sensible”, “ignorant schoolmaster” , “method of equality” and many others fostered enormously our activities.

This call, meant to be forwarded and relayed, is directed to people everywhere, nowhere and nowHere, people who, in the fields of art and knowledge, wants to experiment with radical peace and forge the seeds for a future world in which inequality and war – all war, from the most to the least visible – are rendered impossible via the enactment of radical equality inspired by ignorant schoolmaster Jacques Rancière.

We aim to welcome proposals, projects and experiments which enlarge and nurture our ideas in five different points and to host artists-researchers-experimentators who may also work on their own projects, combining it daily with some chosen works among the following ones :

•Work and research on the social heritage / archives of Paul van der Belen, pioneer in constructing bridges between people from South and North, East and West, rising awareness especially among young people about the necessity of acting/thinking with a perception of humanity without borders;

•Archive and research work about the mystery of the disparition of the Bierbais greenhouses, thought to have happened between 1850 and 1880 (apparently destroyed, despite of the monumental and the pioneer character of this patrimonial value);

•Work on the „Serge Pahaut“ Book Fund, consisting in the book collection and archives of the Belgian meloman, mythologist, anthropologist and socio-linguist, disciple of Claude Levi Strauss, who spent his life at ULB (Free University of Brussels) in the circle of Ilya Prigogine, Nobel Prize in Chemistry (1977) and with whom he developed various projects linking art and science, as well as science and nature.

•Work in the conceptual garden, “Collective Garden of Knowledge”, related to the Thesis for sensible intelligence, which will be translated and sown into the garden and inaugurated on 29th of September during the Polyphonic day with Jacques Rancière at Les Orangeries de Bierbais.

All the conceptual issues will be combined with daily :
•Work in the physical garden started by the Zapatist and the Kurdish delegations, reconfigurating and expanding it on the basis of permaculture.

We are open to receive propositions for short stays (7-10 days minimum) at Bierbais from 1st of August to the 1st of October 2022. All further details about the residency program and organisation will be communicated upon application. 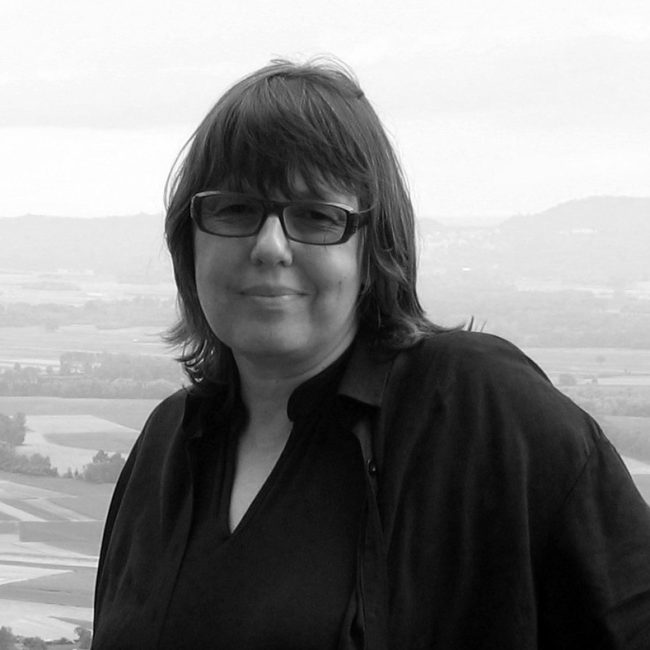 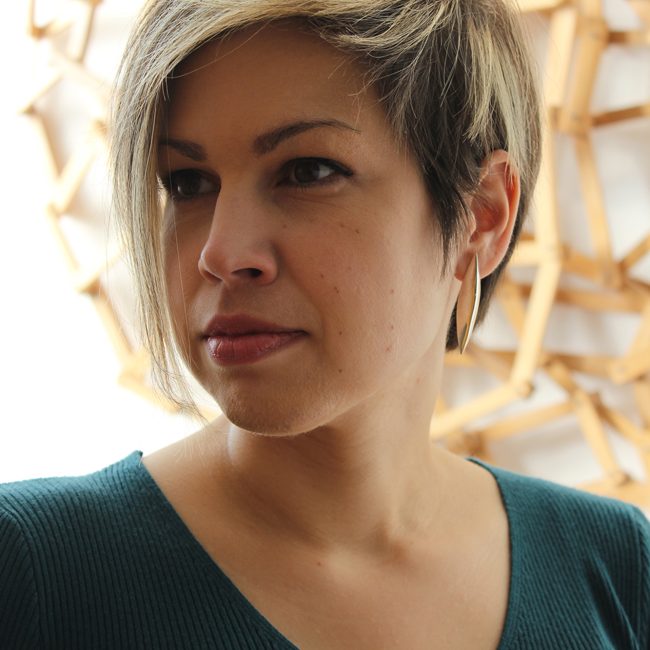 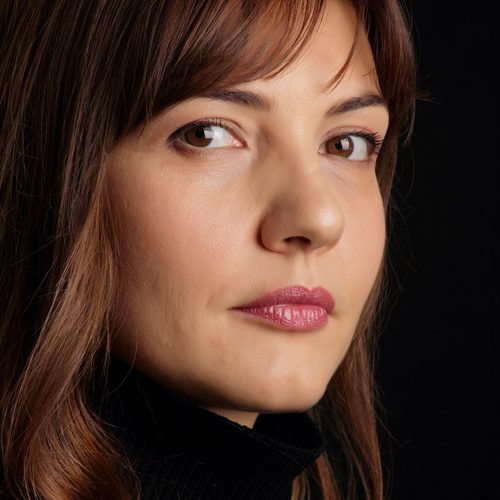 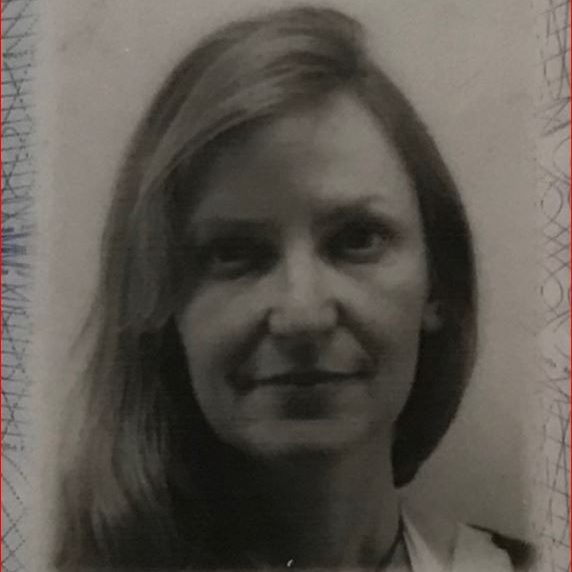 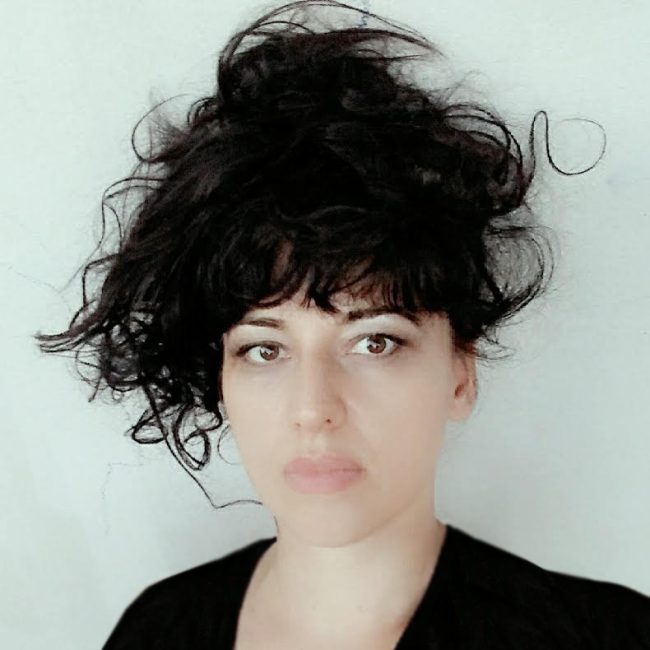